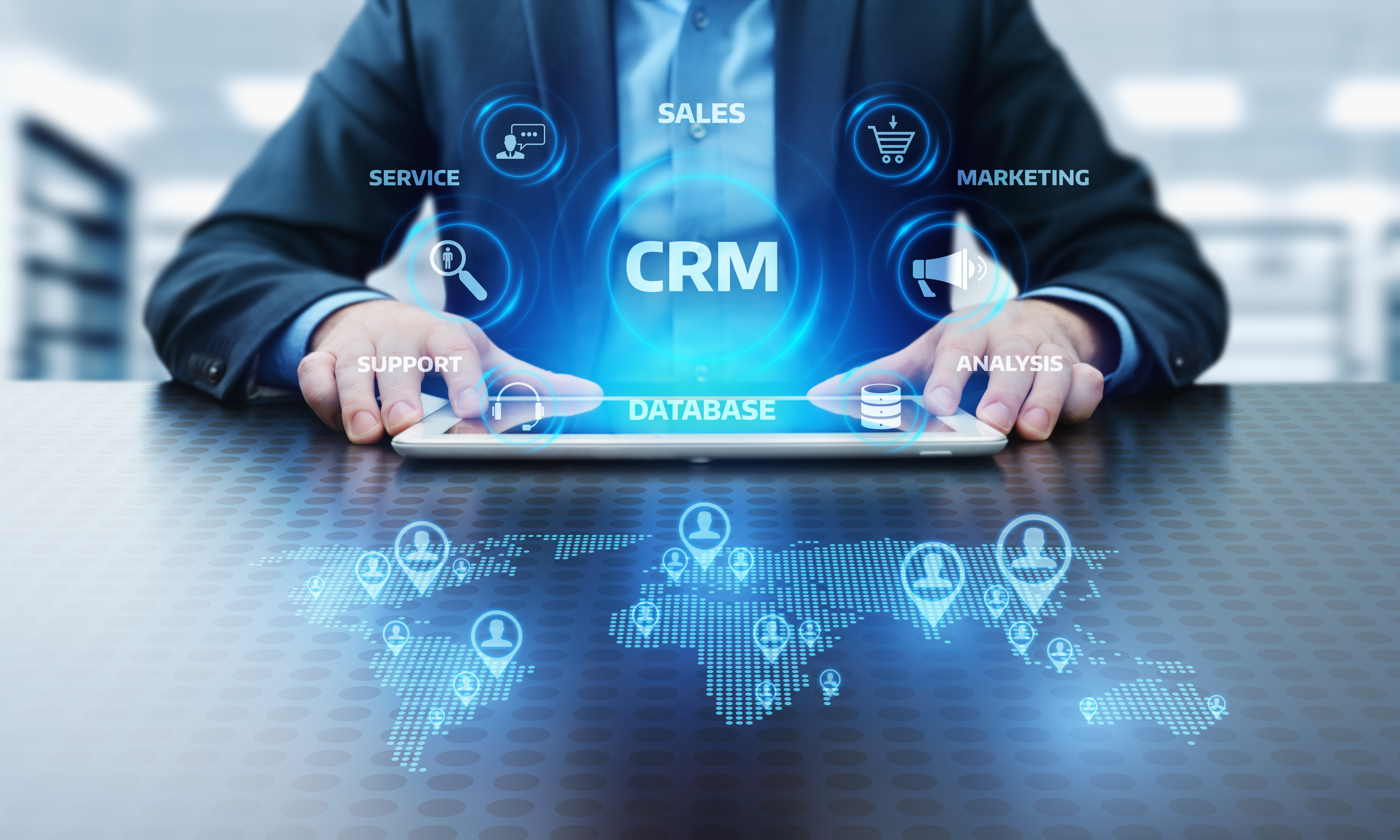 Identifying, planning and building the right CRM system for a global education provider 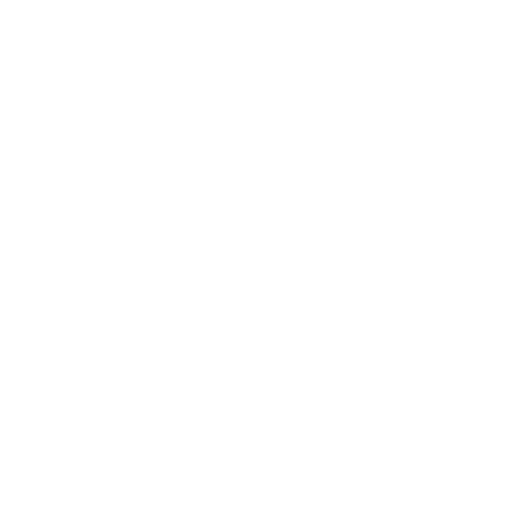 Months ahead of schedule 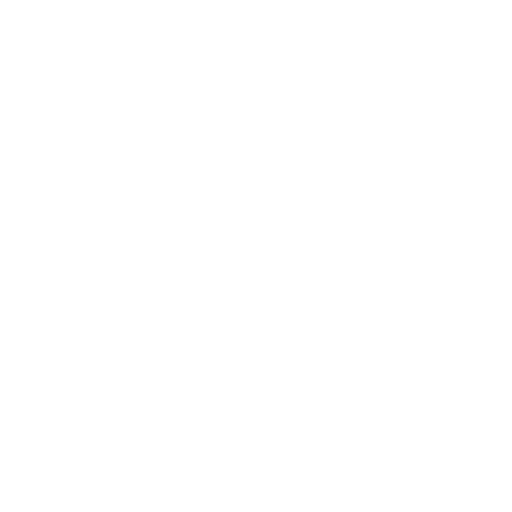 Contacts migrated into a single CRM 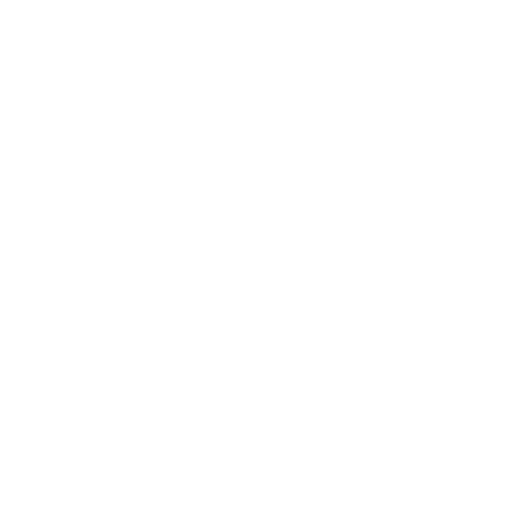 Bringing clarity and control: how we implement a new CRM

BabelQuest is well-versed in managing complex CRM implementations. We were one of the UK's first recipients of Hubspot's Advanced implementation certification (AIC) and have carried out successful projects for B2B organisations across technology, education and other fields.

As a top-rated HubSpot Diamond partner and solutions provider, we believe that preparation is key. Truly understanding a client's needs is the best way to achieve them and to mitigate the problems they might experience during and after CRM implementation. Therefore, our Discovery stage is comprehensive, gaining a thorough understanding of an organisation and its processes.

The build: putting in place effective tools for the future 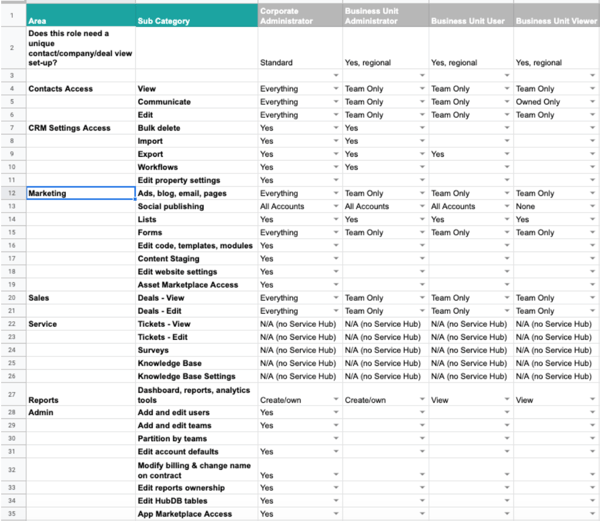 "Our goal was to make a highly capable system as simple as possible for its actual users, the admissions team. They needed to be able to deal with enquiries quickly and easily, while keeping track within HubSpot."
Chris Grant, Sales Services Consultant, BabelQuest Expert Practices team

If you are interested in scoping a new CRM or need help with implementation, contact our team. We'd be happy to advise you.