Vaughn’s Sabbatical - What is it all about?

As companies face up to a changed world living with COVID, we’ve found ourselves with hybrid workforce who spend far less time in offices, working together with colleagues. By nature, that means we’ve had to look at new practices and incentives to create a stronger bond between employees and the company we work for. We want to build top-performing teams but more importantly, we want to keep them together for a long time!

BabelQuest reviewed how other companies were achieving this including our closest partner, HubSpot - which is well known for its incentive schemes. One idea we’ve chosen to implement is a month-long sabbatical for those who have worked for us for five years. And to distinguish it from ‘unpaid leave’, we’ve chosen to not only pay the salary but make a contribution towards doing some activities during the sabbatical that will make it an enjoyable time.

What am I doing for mine?

I have had six months to think about how to use a month’s sabbatical and quite early on I decided that my theme was “out and about” (i.e. fresh air and no laptop). Perhaps this is not surprising since so much of the last two years have been spent sitting in my study on Zoom!

Activity One: On yer bike

I am a motorbiker (Ninja 1000SX Tourer for those who care!) and enjoy touring most of all. There is something special about setting out knowing that you’ll be out on the roads for the next few days. So, I have two trips away on my bike, both in connection with the Oxford Advanced Motorbike Group (OAM) for whom I serve as a Communications Lead and as an Observer. Firstly we are off to Wales for a long weekend - some twenty of us - to go and explore the amazing roads, mountains and coastline of my favourite biking Country.

Later in the sabbatical, I am off with a small group to explore Norfolk and Lincolnshire. Whilst not as hilly as Wales or the Borders these areas are known for beautiful countryside and open swooping roads - just perfect for bikers!

The other main activity is a more physical one as my wife and I are walking the St Oswald Way, a long-distance path (100 miles) in Northumberland. I grew up in the North East and the route takes me past some of my favourite places we visited during the summer holidays. We start on Holy Island and follow the coast passing places such as Bamburgh and Seahouses, before turning inland over the rolling hills to join the Roman Wall Way and finish outside Hexham.

We are a bit daunted by the day-after-day walking! We are dog owners so are always walking - but not long distances every single day. So, we have split it down to 12-15 miles stretches per day (it will take 7 days) and we are cheating a little by using a tour company that carries your bags between your accommodation stops. If everything goes ok then there are loads more great long-distance walks to try next.

Last but by no means least we also have some important family time as my brother celebrates a big birthday this year - and we’ll be gathering the clans (about 20 of us) for a long weekend to relax and basically make fun of him (....I mean spoil him).

What am I looking forward to most?

It’s obvious to say perhaps, but just slowing down for a few weeks, not checking email (you have been warned), enjoying the British Summertime and long days and evenings. Also, the ability to catch up with family and friends who we’ve not seen so much during the last two years for obvious reasons. I look forward to then coming back relaxed, refreshed and possibly even with a tan! 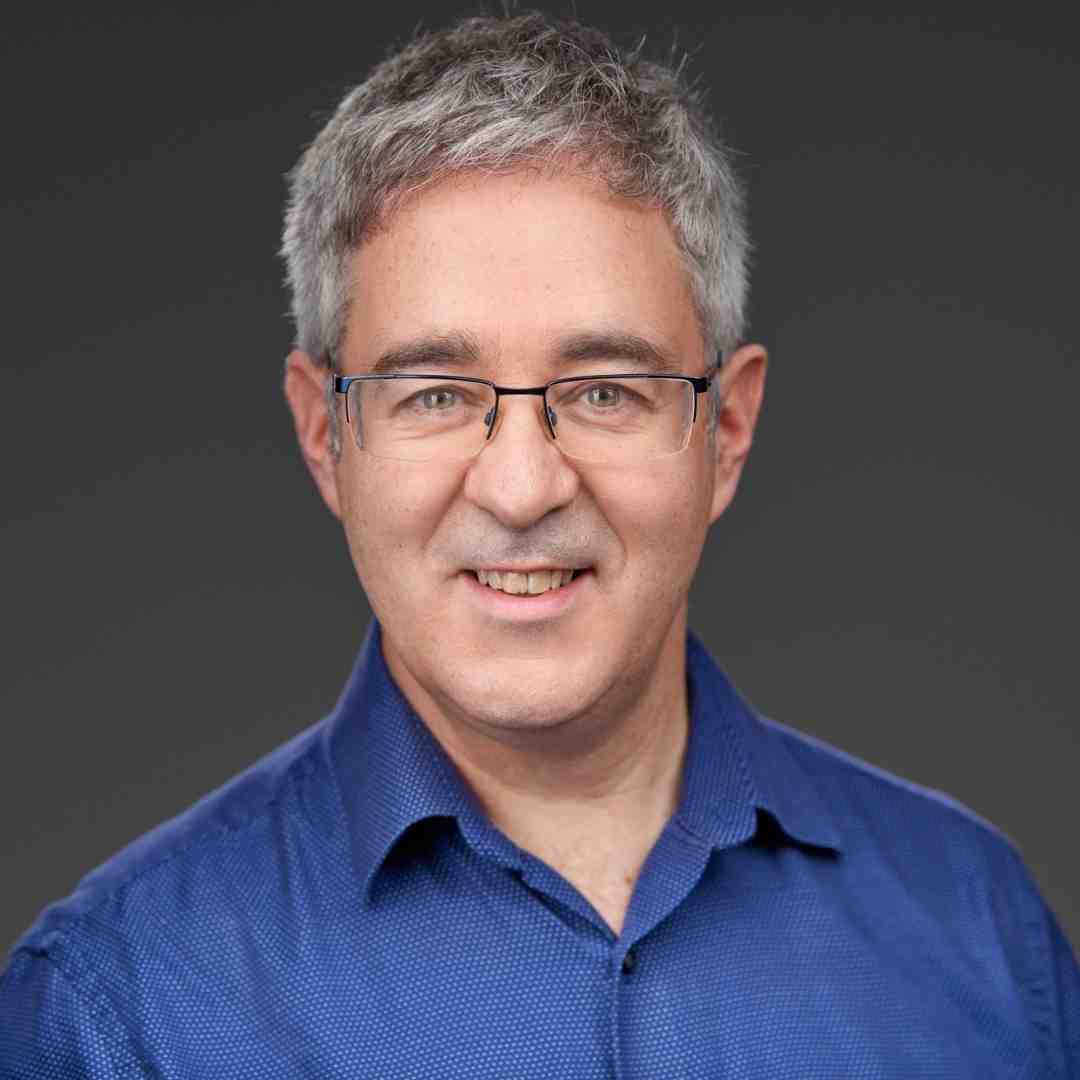