Get your team to understand the power of video in the sales process with a 6-week bootcamp which drives real results.

The Sales Video Bootcamp is perfect for sales teams who need to: 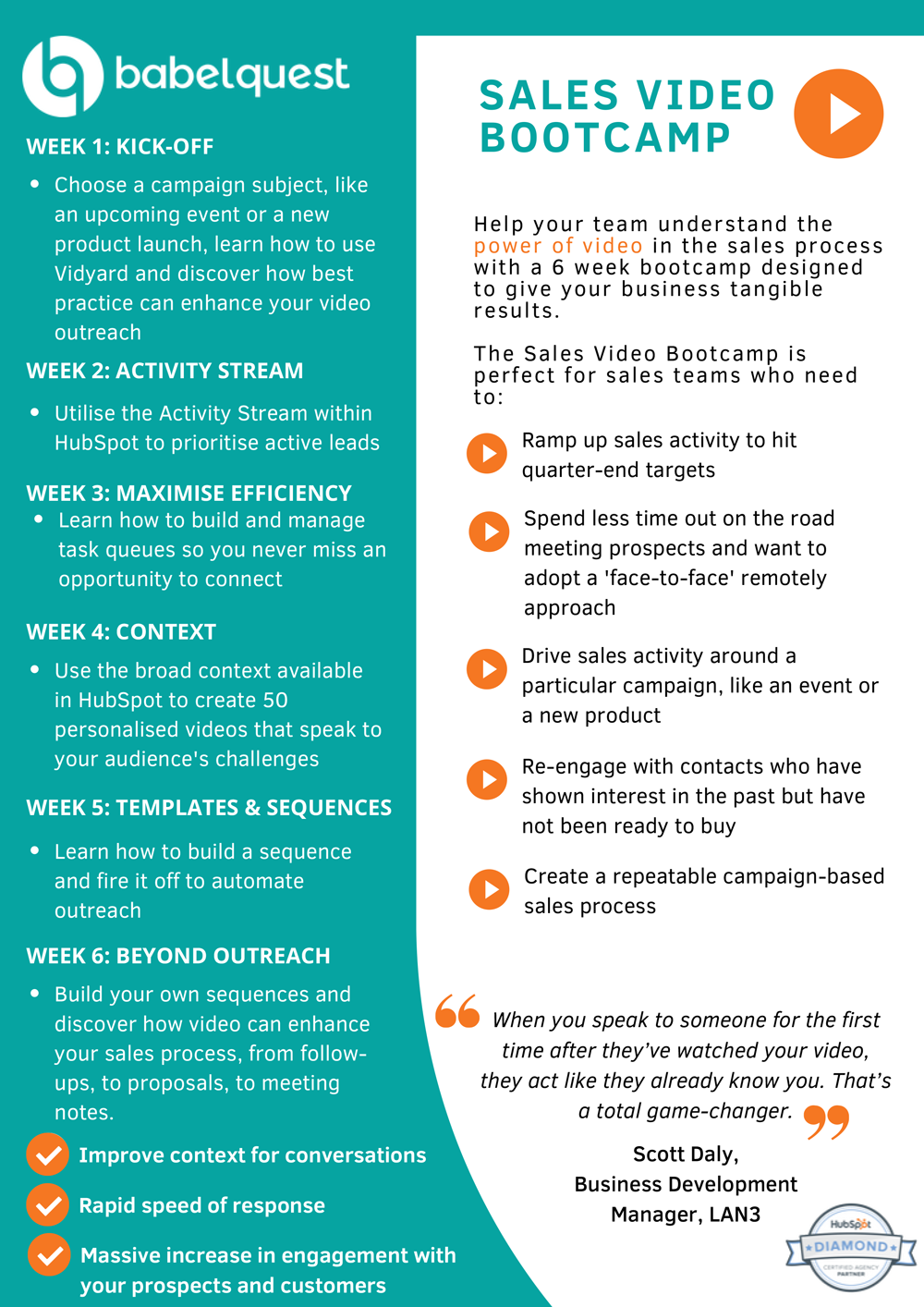 Request a call to find out more 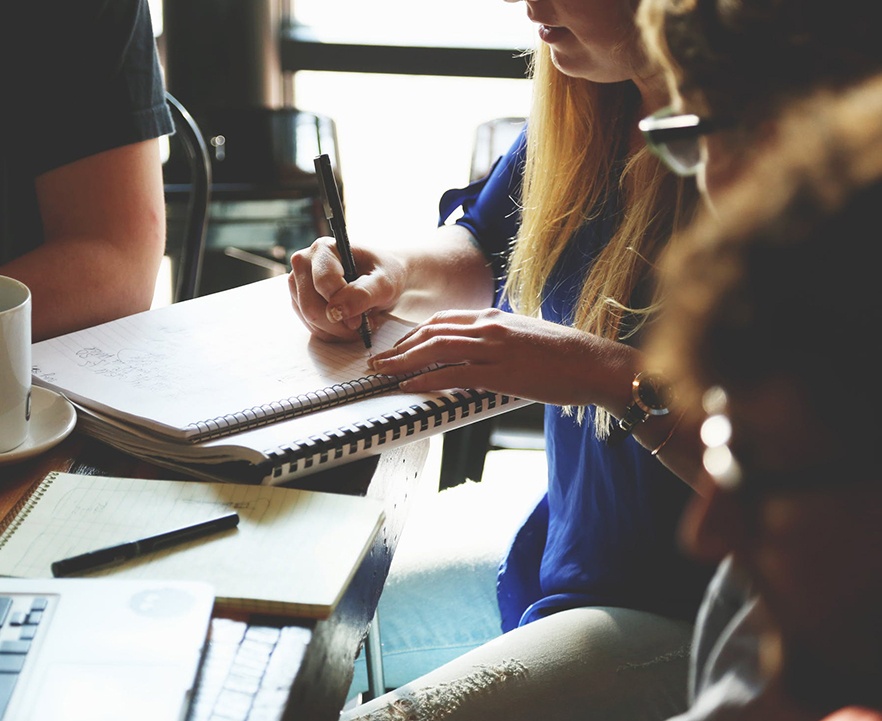 BabelQuest is a UK Inbound Marketing and Inbound Sales Agency and Diamond Hubspot Certified Partner, on a mission to help businesses grow.